LIMANi Supply Group is your business partner in ship supplies in port Glasgow. The company is headquartered in Madrid and an international specialist in full-service ship supplies as ship chandler Glasgow. LIMANi has been operating in ship supply chain and logistics in South and West Europe for more than 20 years.

The company has become a leader in delivering extraordinary order handling experiences by providing reimagined logistics, quality products and technical knowhow to the shipping industry. LIMANi ship chandler Glasgow takes all the work from your desk!

For all needs and demanded products, LIMANi ship chandler Glasgow is the ideal business partner that supplies your ship as fast as possible due to its own assortment of products, advanced logistics software and local know-how around all the major ports of Europe.

Due to the service philosophy of the group it is possible to offer services as ship chandler Glasgow that exceeds all expectations and products of excellent quality for prices that are reasonable and fair.

Besides our own products we have the skills and technical know-how to outsource any custom product locally as ship chandler Glasgow around our distribution centers. 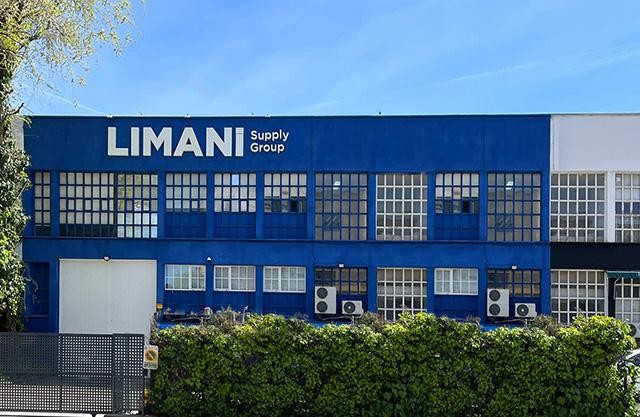 Ship Chandler That Knows Its Way In Port Glasgow & More…

Our trucks move daily between our 3 distribution centers with 15.000 different Maritime items from stock. Also we outsource daily to be able to offer full service ship supply.

Due to partnerships with distribution centers in Rotterdam (NL) Algeciras (ESP) and Las Palmas (ESP) the reach of LIMANi is enormous. Furthermore, all warehouses are strategically situated within minutes of major ports and/or airports. To guarantee the continuously of the operation the latest techniques and proprietary software are used in order to support the onboard operation as safe as possible and on time when supplying ships. On-site quality control is accomplished and emphasized throughout defined purchasing and transportation processes. LIMANi Ship Chandler Glasgow, next gen ship supplier. 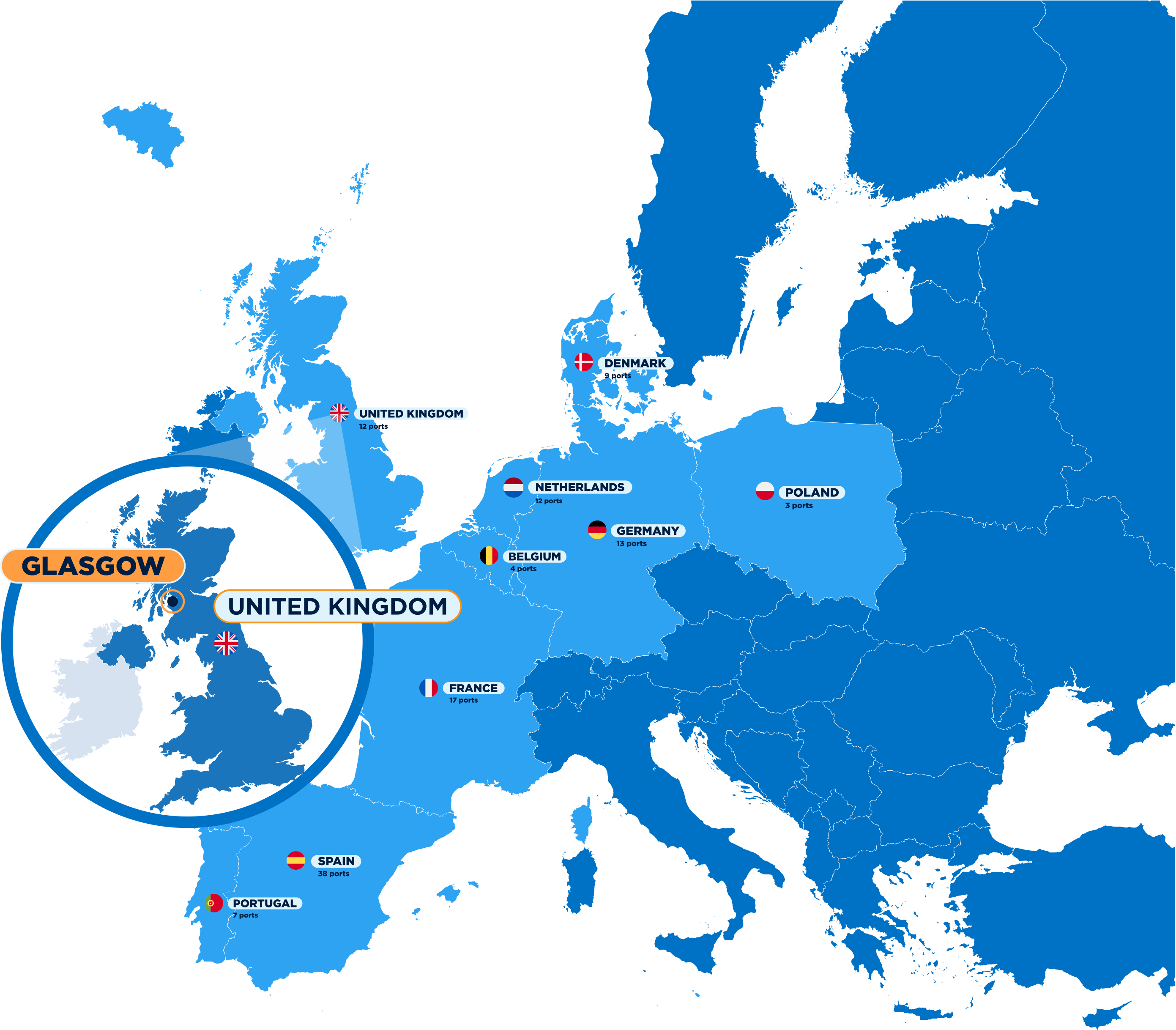 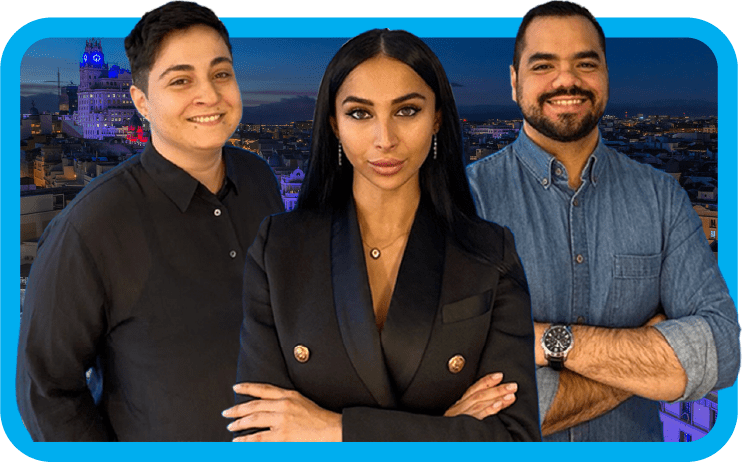 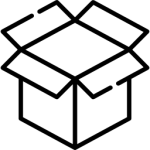 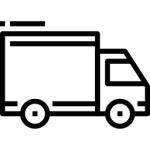 We are more than just a Ship chandler Glasgow , we are your complete Supply Chain Partner! Our staff will furfill all your logistics demands.

Greenock, situated on the south side of the Firth of Clyde began as a fishing harbour and was developed into a port during the 17th Century for the herring trade. It became a burgh in 1635 and in the 18th and 19th centuries it became a major centre for shipbuilding and a departure point for emigrants.

Greenock Ocean Terminal hosts some of the world’s most famous ocean liners – for instance, the QEII, which was built on the Clyde – and also is a regular port of call during the summer months for PS Waverley, the world’s last seafaring paddle-steamer.

Clydeport’s history can be traced back to 1966 when the Clyde Navigation Trust, the Greenock Harbour Trust and the Clyde Lighthouses Trust all merged to form the Clyde Port Authority. The Authority, owner of Glasgow, Greenock and Androssan ports, was privatised in 1992 and was subject to a management buyout soon after. LIMANi ship chandler Glasgow has daily trucks around the port.